Brand Archetypes – How You Can Learn From Big Brands Returning to the 12 types.

by Ky.
This last year of marketing online has been a crucible for this generation of marketers, so it’s no wonder they return to Brand Archetypes. From multinationals to freelancers – The journey of advertising over the last 18 months went through phases of “in this together”, through to “praise the key workers”, into countdowns to lockdown-end […]
June 28, 2021 | Headspaces

This last year of marketing online has been a crucible for this generation of marketers, so it’s no wonder they return to Brand Archetypes. From multinationals to freelancers – The journey of advertising over the last 18 months went through phases of “in this together”, through to “praise the key workers”, into countdowns to lockdown-end and countdown to lockdown-end-extensions! We’ve experienced brands attempting Tik-Tok trends, other brands accidentally creating online trends and far too many delays.

What's in this headspace?

The Loss of Demographics

One of the primary areas we lost access to in the work-from-home paradigm shift was the sure-footedness of demographics. Whilst there’s been some evolution, we’ve spent decades with staples in advertising such as “At home during the day” (formerly homemakers), the Commuter-Crowd, the School Run etc. Tied to behaviour information about where certain demographic targets would go, what they’d spend money on and how much time they spent online. All of these benchmarks, plus many more intangible ones, became obsolete. In its place, we had a wealth of new information but didn’t (and to some extent still don’t) know what it means.

In the last few months, brands have started to learn from their new information, and tilt away from the “relatable” ads (read ingenuine sales tactics) around the pandemic, and we’ve seen a resurgence in a return to brand strategy.  I imagine more than a few copies of The Hero and The Outlaw (Mark & Pearson 2001) have been dusted off over the past year, not to mention the several works of Paul & Julia Hitchens!

One of the core areas that form the foundations of a brand strategy, is the “Brand Archetype”.  Whilst supported by many, but not all, marketers, brand archetypes can be a compass in the storm when used effectively.

There are 12 brand archetypes which include:

Each of these archetypes has a body of norms which encourage a brand to align with the internal longings, wants, desires, or needs of the demographic.

One of the most used examples of this is Nike.  Nike uses the hero archetype.  This appears in the way they empower their customers to BE the hero, to take charge and be athletes, to compete for the competition not the win.

Whatever the archetype is chosen, it’s the brand’s embodiment of the archetypal personality which gives us many ways to connect to them. We see this in some of the better digital campaigns that have come out recently.

Lego’s Braille Bricks campaign speaks of the community inclusion that’s demanded of advertising in 2021, but through their voice as a Creator Archetype. Lego has been one brand that saw a boom in lockdown with all ages engaging with the Danish makers’ creations. This could have seen them take advertising in almost any direction, yet they returned to the archetype and spoke the creator values of fostering innovation and beauty. 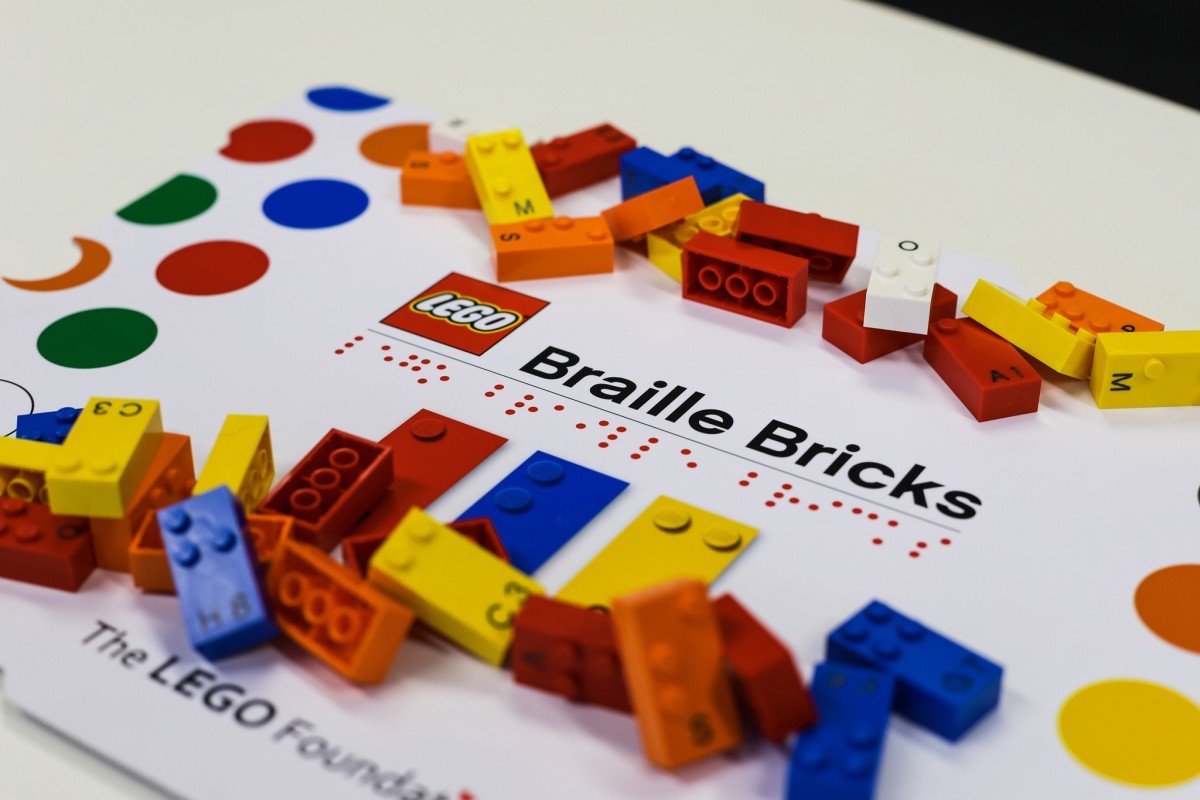 Sipsmith Gin’s take on their Official Sponsor status with Wimbledon embraces their Jester archetype. This nonconformist brand isn’t afraid to laugh at itself whilst creating awareness of the gin’s sponsorship. 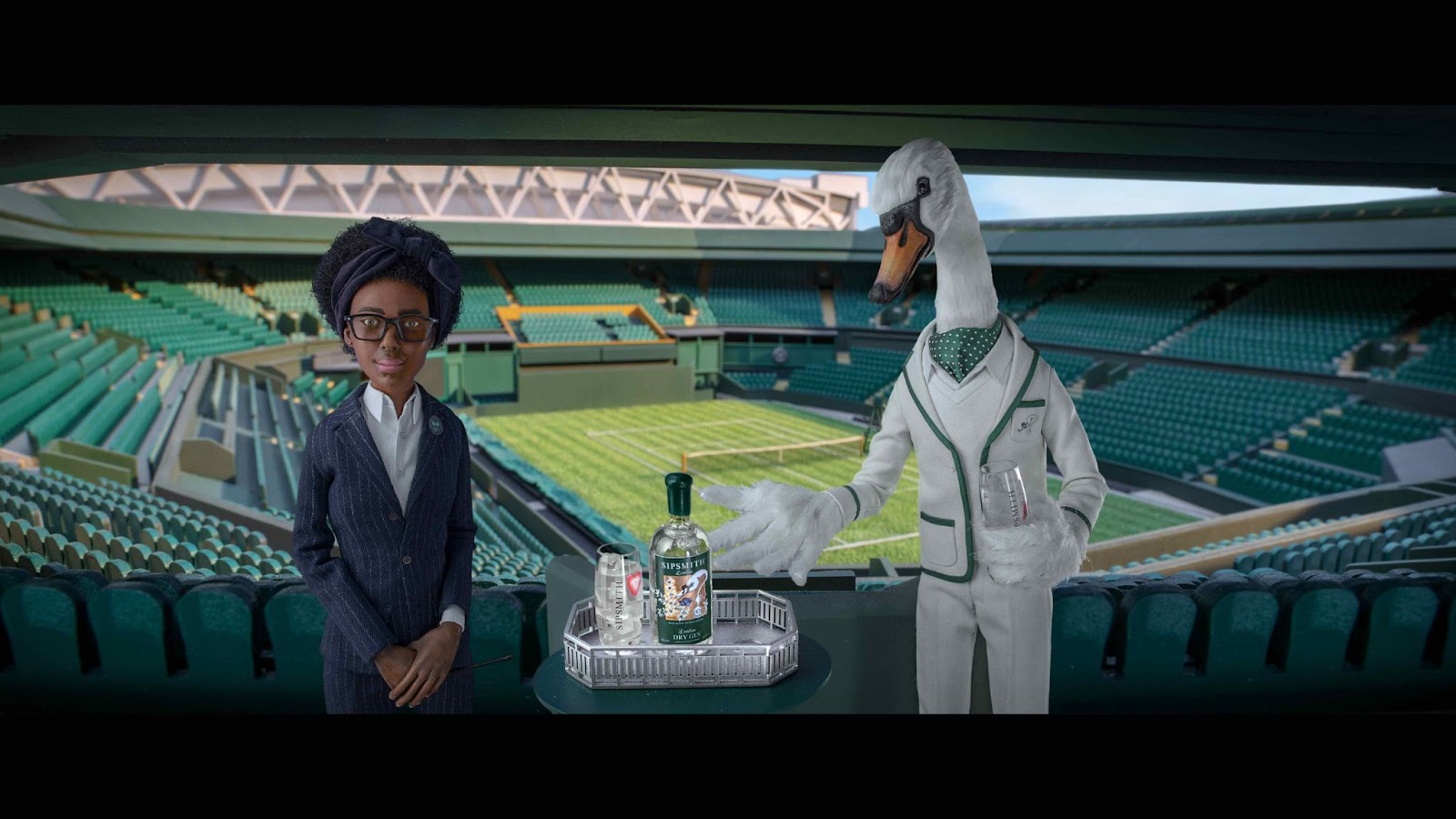 Another beautiful return to brand archetype, including questioning the previous elements of said archetype, has been Gillette. Their “The Best A Man Can Be” campaign from 2019 calls out some of the toxic behaviours which are not only prevalent in our society but have been rife in Ruler archetype advertising history. With this campaign, they call it out and make a pitch for building tomorrow’s rulers. These are just some of the inspiring examples of companies returning to brand strategy 101 when the ground is less than even. Something companies large and small are turning to.

However, with their 2021 advertising, they’ve taken the foot off of the CSR (Corporate Social Responsibility) pedal and prioritised the Ruler prestige they’ve always showcased. It is a typical expression of brands returning to an archetype.

A return to “The Best a Man can Get” hasn’t completely dissolved their “The Best a Man Can Be” campaign – as Father’s day approached, they showcased celebrities including Raheem Sterling and Paul O’Connell to use the Ruler archetype but with a nod to their previous improvements.

We’re seeing this in examples of every brand archetype:

One of the brilliant examples of a Caregiver is Kelloggs. The cereal brand has spent years aiming to nourish families and fill a parent’s appetite for healthy, easy foods. One Instagram post alone can summarise how they are embracing the Caregiver.

The entire campaign is about improving the quality of their food, the health of people, better environmental behaviours, and building a stronger community.  Huge ambitions but approached as the Caregiver wanting to heal and help.

Mercedes-Benz is one of the sleekest Ruler examples there is. With the “Baby Driver” inspired ad campaign in March, they showcased 3 valet parking drivers joyriding and pulling various parking stunts, ending with the line “Sorry guys, these times might be over soon. Thanks to the new S-Class with Future Ready Technology”. A self parking feature which aims to eliminate the need for parking assistance.

The Lover (Victoria Secret – in transition)

This is an incredible return to brand archetype which sees the change of a brand archetype – something that is very rare and not usually advised.  However, this example could fill another article on brand archetype embracement from the premise alone.

Victoria Secret has been one of the greatest lover archetype symbols of all time. Their appeal to women to enable desirability and make them feel sexy, and their overt appeal to men as a sexualised brand (the annual catwalk and party was a staple in the fashion industry, known for women in nothing but underwear and wings). Over the past week, they have shunned their previous visage in a change that sees them shun sex-appeal for sportswomen and activists. The brand acknowledged previous failings and now appears to be embarking towards to Regular Guy/Gal archetype (we’ll learn more about this as their marketing develops).

Classic Magician brand Swarovski has entered a minor brand refresh this year – but in launching their “Wonderlab” campaign, they’ve embraced the Magician to heights beyond the simple white swan on black background approach of the past. This brand reimagining is magical, full of colour and creativity. Inviting their customers into a world that isn’t entirely tangible or effable is 100% Magician Archetype.

Reebok, like Nike, has had a long term claim on the Hero Archetype. Their 2021 campaign sees them take greater hold of it and surge ahead. The campaign, It’s a Man’s World (designed by an all-female creative team) speaks with an almost retro tone of claiming market segments aimed at men. I say almost retro, as whilst these style campaigns were huge in the seventies, and nineties, there’s still a gap in gender equality and the areas of trainers and athletic wear are largely held by masculine dominated brands. This Hero Archetype pulls ahead and

It’s been a while since Explorer brand Space NK had any campaign – but in this launching, for the first time in over a decade, they’re advertising. However, this high-end brand is taking the explorer brand on a discovery inwards! The campaign focuses on finding your beauty space – a place to be free, where no rules apply – so very Explorer! Their voice isn’t quite alone, but definitely aside from the crowd of Explorer brands urging the world to get out there and find the “you” in the great unknown. 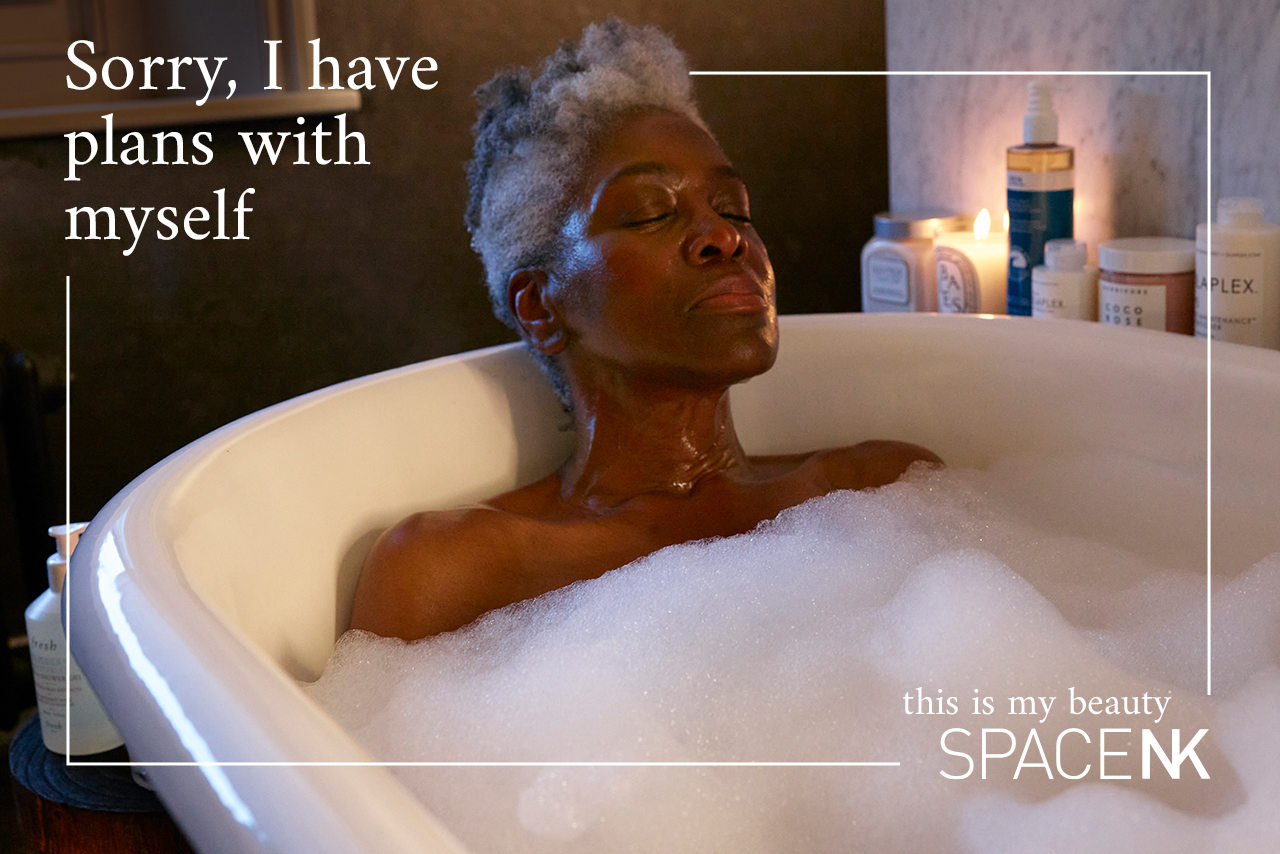 One of the neatest outlaw’s is Netflix. Their role as a unicorn company and industry disruptor may not be as relevant today as it was in previous years, but the selling power is as strong as ever. With a wealth of newly added and created content, how are they showcasing it to bring in cold audiences? Are imagining cinematic cuts of their trendy content or an overload of influencers talking about the next big thing? Sorry – whilst they are playing those cards in some areas, this outsider brand took to Instagram stories with 4 words of text, in white on a black background. A simple “Try us”. 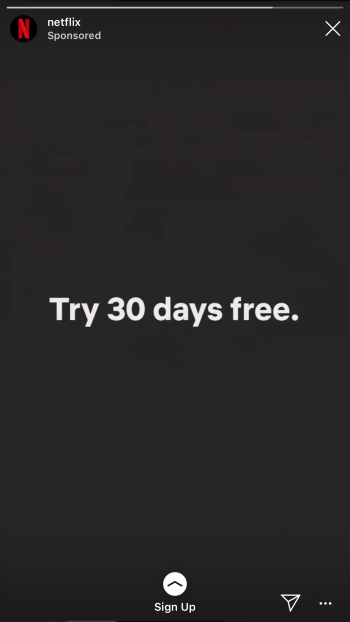 Every year, the world’s leading brand agency, Interbrand, produce a list of the top global brands. Since the turn of the century, these lists have become a powerful way to recognise how we interact with brands.

Hopefully, if you’re here it’s because you have a brand to think about. Brands can be many things to many people. But for us, it’s about communicating what you can offer to customers or clients to whom you wish to offer it. Right? My Brand Design Mistakes In the decade or so in which I’ve […]

Brand Archetypes – How You Can Learn From Big Brands Returning to the 12 types.

This last year of marketing online has been a crucible for this generation of marketers, so it’s no wonder they return to Brand Archetypes. From multinationals to freelancers – The journey of advertising over the last 18 months went through phases of “in this together”, through to “praise the key workers”, into countdowns to lockdown-end […]

Career coaching is one of those areas most people don’t pay attention to. A huge shame considering the commitment we show towards our careers. What can you do with 80’000 hours? If someone gives you that kind of time, is there anything you can’t do with it? If we’re asked to achieve something in a […]

“Coaching works because it’s all about you. When you connect with what you really want and why – and take action – magical things can happen.”

Based in Hemel Hempstead